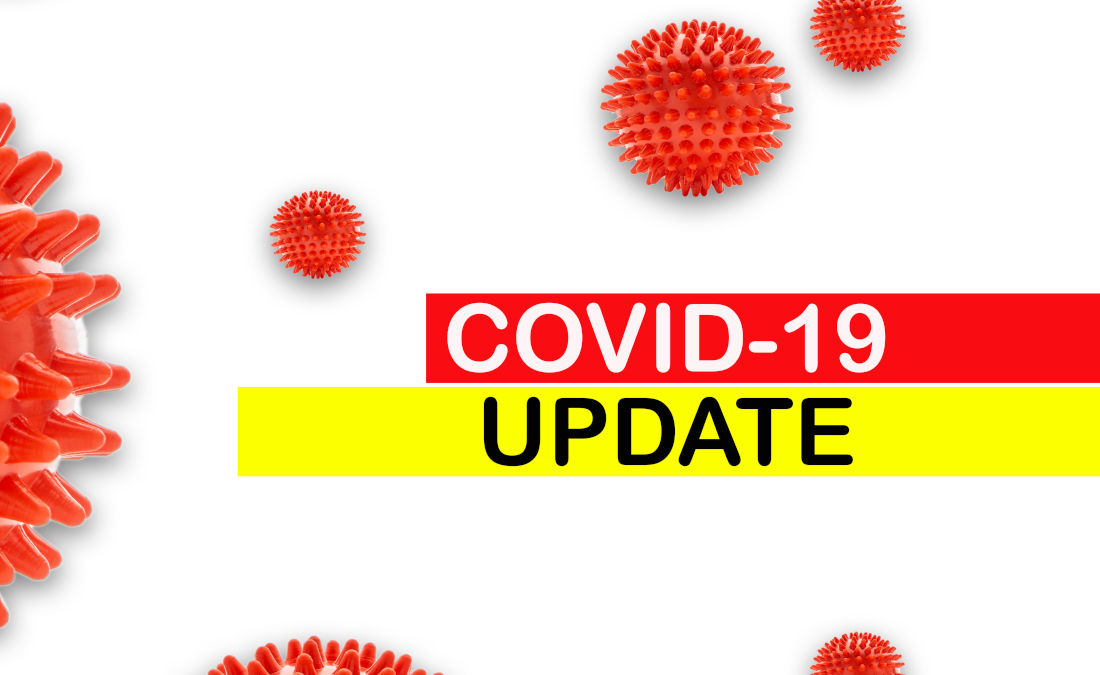 We have now had re-opening roadmaps for Wales and England.  Scotland’s will be announced tomorrow.

England – The Prime Minister has announced today a four step process of re-opening.  Set against a series of four tests the plans is to open businesses as follows, alongside relaxation in the rules around meeting as households.  Confirmation of any of the dates below will be made a week earlier.  He emphasised the reduced risk of outdoor activity as compared to indoor activities.

England will be treated as a whole, i.e. no regional variations in the rules (unless circumstance dictate it).

Step 1 will start on 8th March when schools will reopen.  On 29th March the rule of 6 will return for outside gatherings.  There will no longer be a legal requirement to stay at home but everyone is encouraged to work from home if they can.

Step 2 will commence on 12th April when retail will re-open as well as hairdressers, nail bars and gyms, holiday lets for household groups.  Pubs will be allowed to open outdoors.  There will no requirement for a substantial meal nor any curfews.  Theme Parks and zoos will also be able to open.

Step 3 will commence on 17th May and will include the re-opening of pubs, restaurants, cinemas, children’s play areas, theatres and sports events.  There will be capacity limits for larger events.

Step 4 will see a de facto end to all restrictions on 21st June.

Full details can be found in this document:

The PMs statement can be found here: https://www.gov.uk/government/speeches/pm-statement-to-the-house-of-commons-on-roadmap-for-easing-lockdown-restrictions-in-england-22-february-2021?utm_medium=email&utm_campaign=govuk-notifications&utm_source=6af88917-e40c-47d3-b3a1-3301357a0a3b&utm_content=immediately

I am awaiting specific confirmation as to where AGCs sit – in retail, as they should, and therefore open from 12th April, or indoor entertainment when the re-opening date will be 17th May.

There will be additional reviews of certain aspects of the current Covid response, including the continued use of face masks, social distancing and rules on working from home.

Wales – Mark Drakeford’s announcement last week was much less detailed but he said:

However, Mr Drakeford said that if there are continued improvements in the health situation in Wales, the stay at home requirement may be lifted with the re-opening of some non-essential retail and close-contact services, such as hairdressing at the next review date (March 8th).

In the three week cycle after that, Mr Drakeford said that there will be discussions with the tourism sector about possible re-opening.

Bacta has a further meeting with the Welsh Government this Tuesday.

Bacta calls on MPs to show support for seaside economy with launch of #SeasideSelfie competition https://igamingradio.com/bacta-calls-on-mps-to-show-support-for-seaside-economy-with-launch-of-seasideselfie-competition/

Bacta calls on MPs to show support for seaside economy with launch of #SeasideSelfie competition https://europeangaming.eu/portal/latest-news/2022/07/21/118361/bacta-calls-on-mps-to-show-support-for-seaside-economy-with-launch-of-seasideselfie-competition/