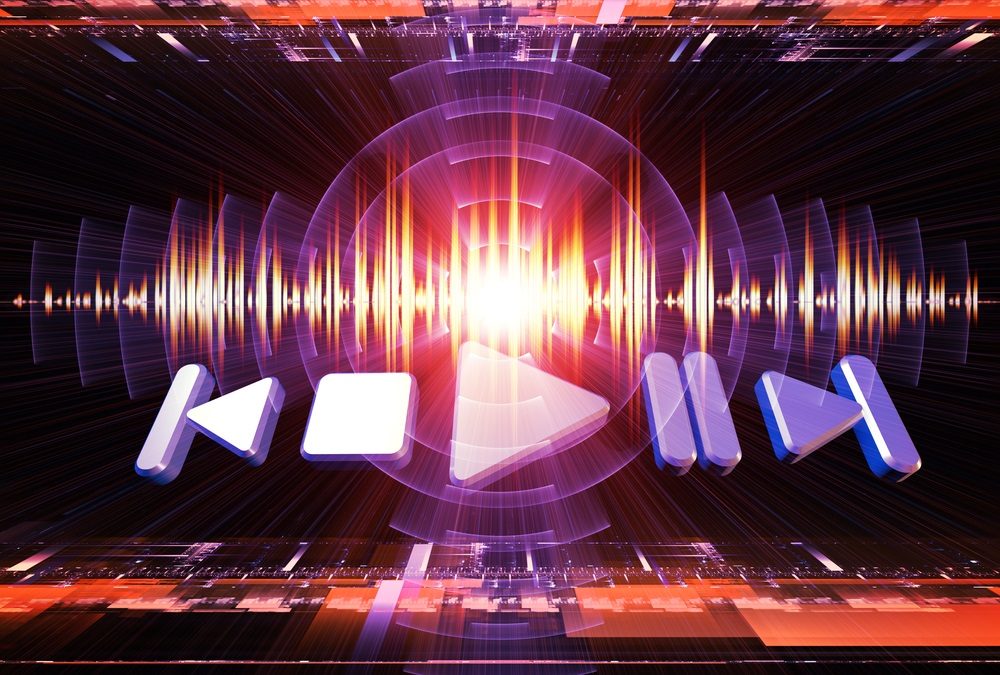 Bacta has responded to concerns voiced by Division 2 members about the growing trend for publicans to use personal licences to stream background music in-venue like Spotify, a practice which costs the copyright licensing bodies an estimated £6 million per annum and the industry represented by bacta around £1,500 per site lost.

Following discussions with bacta members who are concerned at the practice, which is essentially a copyright infringement, bacta Chief Executive, John White, has taken up the issues with the PPL. He explained: “A bacta delegation before Christmas had a positive meeting with Peter Leatham, my opposite number at the PPL, in order to explain the concerns of bacta members and to try and scope out the size of the problem which we believe has been greatly under reported.

“Using a personal licence to stream music in commercial premises is illegal. The PPL/PRS web site is quite clear when it states: Playing music in public without the appropriate licences in place is copyright infringement and is unfair not only to the members of each of PPL and PRS for Music who are legally entitled to a fair payment for the use of their work, but also to the many other businesses and organisations playing music who have obtained those licences.

“We have opened up the conversation with the PPL and I am looking forward to progressing the debate and arriving at an acceptable solution. In the meantime, I am delighted to confirm that the PPL has agreed to suspend its 4% Dubbing Licence increase pending a satisfactory conclusion to this issue.”

A further meeting to discuss the dubbing licence with PRS has been scheduled for February.