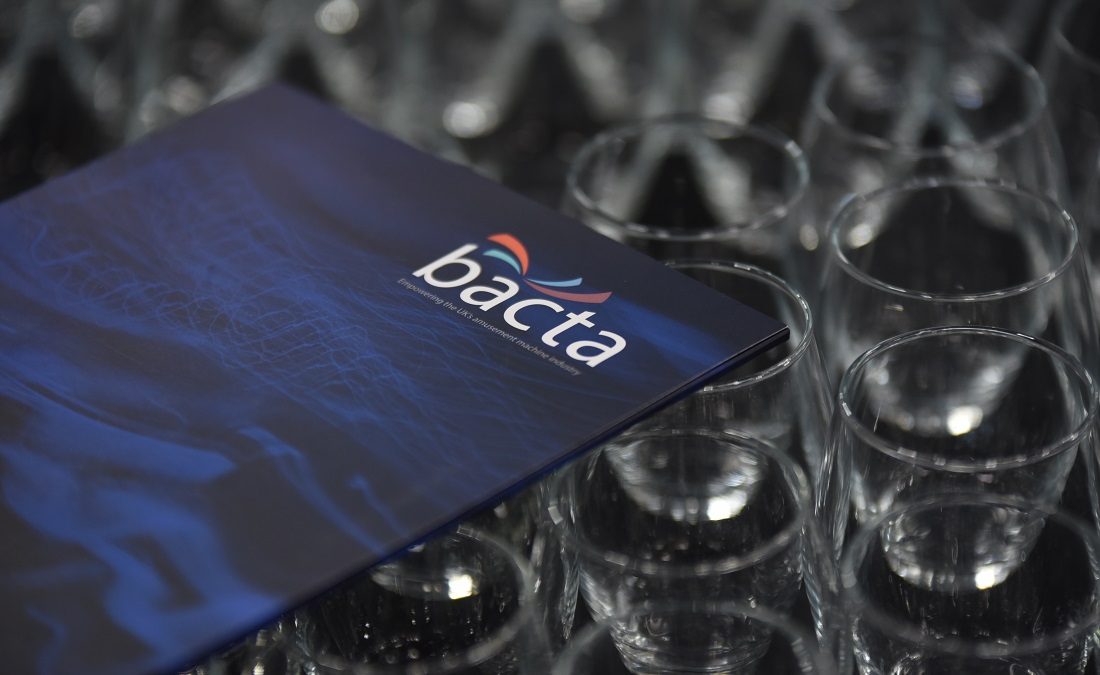 ‘A truly excellent initiative for which BACTA should be applauded’ is how Byron Evans, commercial director at Praesepe, chose to describe the inaugural Social Responsibility Exchange which was staged in London the day prior to the association’s Annual Convention.

The Exchange, which attracted an attendance in excess of 150, featured a series of key note speeches as well as nine workshops facilitated by organisations active in the Social Responsibility space including GambleAware, Beacon Consulting and YGAM, the Young Gamblers Education Trust.

Expanding on his response to the SR Exchange, Evans added: “Bacta provided a really progressive forum for a wide ranging exchange of views, not only for decision makers but in my opinion more importantly for many of the shop floor staff who were in attendance and who are at the front line of delivering the industry’s social responsibility initiatives.”

This view was echoed by Novomatic UK, whose group general counsel Elizabeth Speed confirmed: “We were delighted to take part in the first Social Responsibility Exchange and to share tips, experiences and best practice, with large and small operators alike. I am sure it will go from strength to strength and quickly become an unmissable annual event.”

The importance of social responsibility extends throughout the industry represented by Bacta, no more so than at Silcock Leisure, the fifth generation family business that operates FECs and AGCs including Funland on Southport Pier. Justin Prescott, who fulfills the compliance manager role at the business that’s been operating for over a century, believes strongly in the importance of social responsibility.

He explained: “This was a fantastic opportunity to learn new tools and to share with others the processes we use ourselves to help the industry deliver outstanding social responsibility.”

Bacta is now in the process of conducting a comprehensive review of the Social Responsibility Exchange, reaching out to participants and stakeholders to gauge feedback and start planning next year’s event which is anticipated to grow in popularity.

John White, Bacta CEO, believes the first Social Responsibility Exchange demonstrated the appetite that exists for training and the development of staff. “The SR Exchange exceeded our expectations both in terms of the attendance, which was nearly double the numbers we initially anticipated and the response to the format,” he stated. “We made a conscious effort to make it an event at which people felt empowered to deliver social responsibility and make it part of their work culture. All the feedback has been positive and it’s now a case of taking the Exchange to the next level in partnership with our members and external stakeholders.”