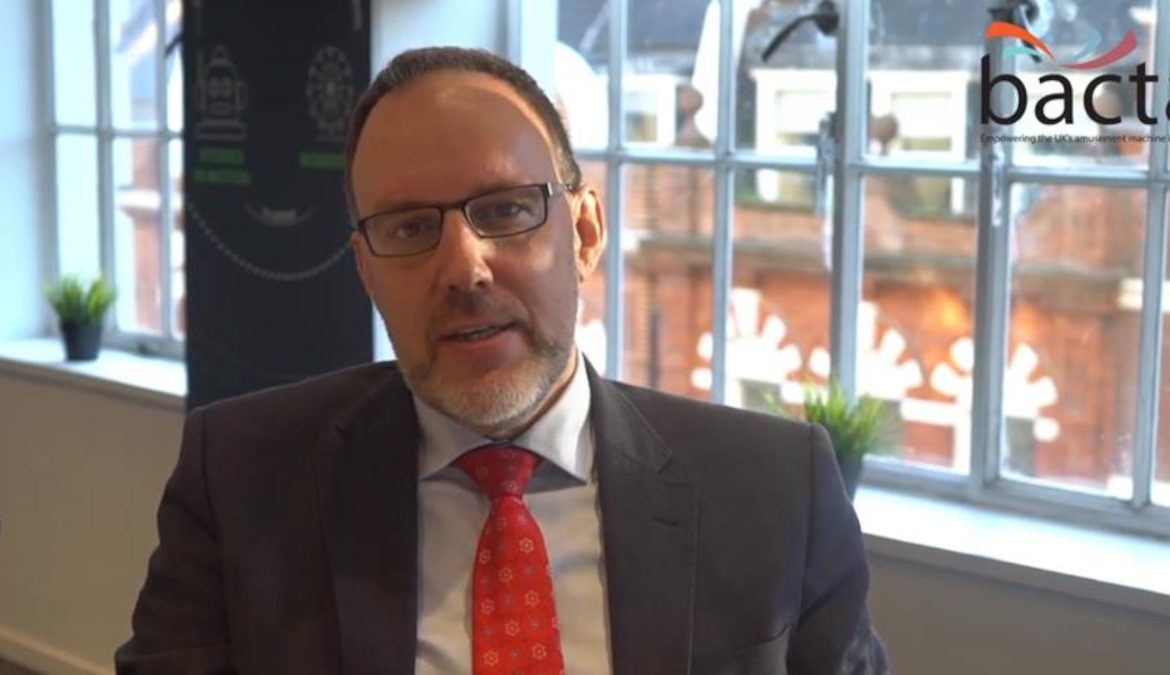 Today’s budget statement may have raised an eyebrow or two across the Country.  Although many initiatives had been trailed across the media, much to the Speaker’s ire, there was still a sense of questioning as to why we were getting a £150 billion giveaway, when we had just been through a pandemic lockdown costing just south of £400 billion.

The answer is simply paying that enormous sum back over the long term on low interest rates is not nearly as impactful on yearly horizons as we may think, and with economic growth and forecast growth way ahead of expectations, the Chancellor was in the very happy position to hand out some sweeties.

I will not go into all the detail on the budget.  If anyone wants the detailed summary please drop me a line, but below are a few key announcements relevant to our business.

The Chancellor also spoke a lot about ‘Levelling Up.’ This is one of the key government themes and will be so through to the next election, and incidentally one with which our industry can very constructively chime. Most of the money flowing from this political ambition was for some big funds and initiatives, but one did catch my eye as potentially of value for AGCs. The High Street Heritage Action Zone programme – provides funds to regenerate historic town centres (and has existed in a slightly different form for a couple of years).

A couple of other things I noted:

I would be very interested in members reaction to the budget so I can feed this into the inevitable questions we will be asked by Government.