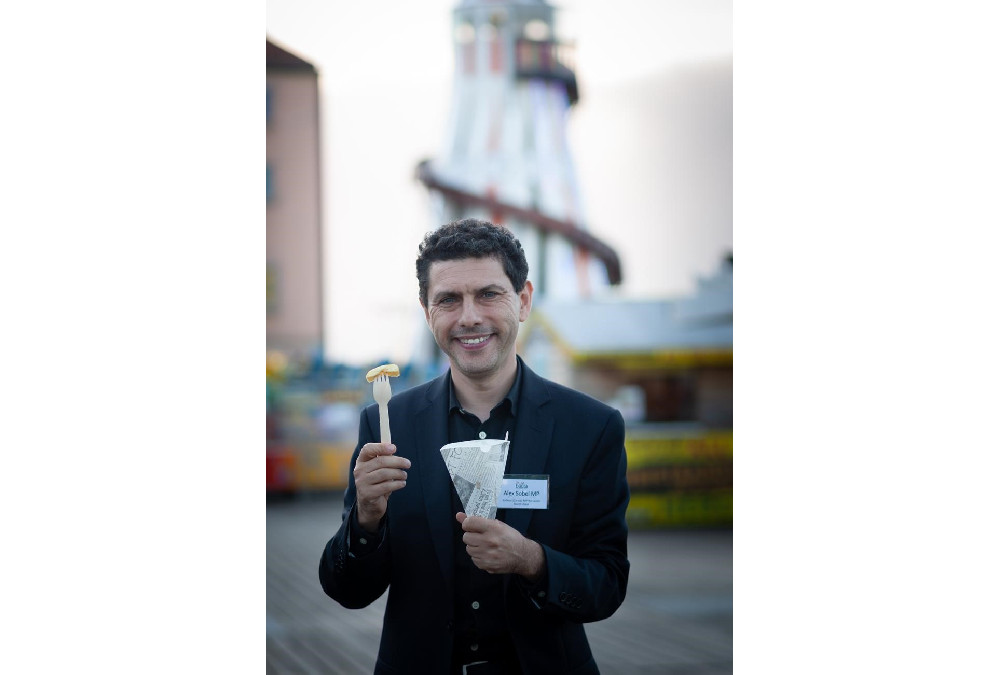 Bacta’s political engagement has hit the accelerator with the Party Conference season. Present at both Labour and Conservative gatherings, bacta’s President, Greg Wood, and Chief Executive, John White, held back to back meetings with the country’s political movers and shakers.

‘It has been intense’, said John White. ‘We have, since re-opening in May, been meeting MPs in their constituencies or in members’ venues. It has been a very valuable exercise supplementing the dialogue we are having with Government about the Gambling Review. The Conference season has put that engagement into overdrive with just under 20 MPs, special advisers, journalists and staffers briefed both about the industry and the ongoing issues we need addressed. And the list of appointments extends into the deep Autumn.”

Among the senior politicians engaged was Shadow Tourism and Gambling Minister, Leeds MP, Alex Sobel, who spoke highly of bacta and the industry, ‘Amusements form a critical part of the tourism industry but the last 20 months have been very difficult for the sector,” he said. “Arcades lost Easter and the beginning of the season and the Government didn’t bring forward support for everything. Furlough was useful but we still need people to support and celebrate the great British seaside.”

Bacta President, Greg Wood, commented “This has been my first experience of the Party Conferences, and I have been impressed by just how well regarded are both bacta and the industry. It has been great to speak with so many people who appreciate what we offer and appear supportive of the things we would like to see changed in the Gambling Act.”