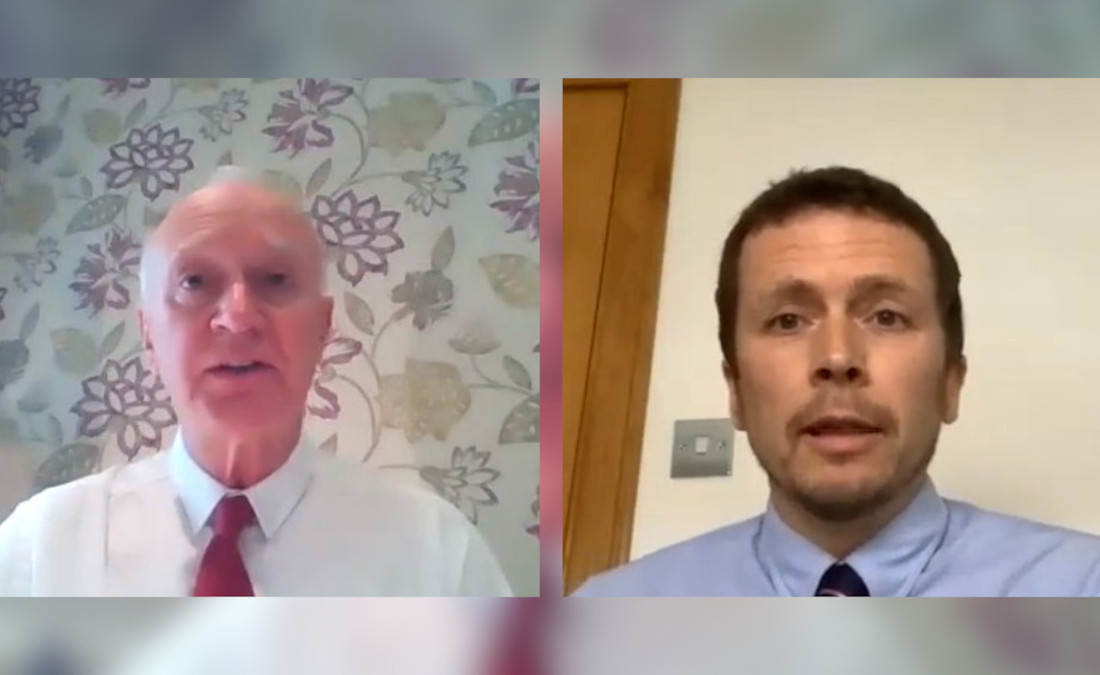 So what awaits the industry when the government finally concludes its gambling review? Bacta’s recent webinar discussed the prospects of a new landscape for the industry and the likely changes we’re about to see. Steph Norbury reports back.

The reopening webinar was the third in a series from bacta, which previously looked at the Gambling Review response and Brexit. Bacta CEO John White was joined by the Chairmen of bacta’s four divisions, namely Joseph Cullis (Cullis’ Amusements) Division 1, Peter Davies (Inspired) from Division 2, Steve Ambrose (Praesepe) from Division 3, and Tony Boulton (Gauselmann UK) from Division 4.

In his introduction, John White highlighted that England and Scotland are looking at a May 17 reopening date although there may be a slight variation in Wales, to be confirmed. Bacta still has three main lobbying asks: additional support for the supply chain, the request for 5 percent VAT on amusement machines to benefit seaside arcade members and the fight against the discriminatory treatment of AGCs, which are the only retail premises not able to open on April 12.

“We wrote to the government via a solicitor to get a response – we did get a letter which didn’t help at all,” said White. “We still have no proper explanation as to why AGCs cannot open with other non-essential retail and we won’t let it lie, we will go back.”

The webinar covered the logistics of reopening and bringing staff members back off furlough after a long period. This may not only require some retraining but also some reassurance as people may be nervous about being back in a work environment. There may be some positions, such as engineers, required from the start to get machines up and running, while collectors may not be required until the machines have been up and running for a while.

The issue of pent-up demand was mentioned by the speakers who felt that there would certainly be a rush at the start of reopening as customers would wish to return to the seasides, or AGCs – however, in the latter case how this would be spread out over night-time opening would remain to be seen. This in turn may require more staff to be recruited initially to deal with this demand.

As for suppliers, their reopening will be slightly more complex due to the timing midseason. Tony Boulton explained that there will be a further lag before sales pick up.

“The supply chain has been neglected by government, but the good news is that all Division 4 members apart from one are still trading. it’s worth noting that all the Divisions worked well together to recognise each other’s difficulties, offering flexible payment terms and other solutions. This has undoubtedly helped through this difficult period,” he said. “Division 4 represents coastal and gaming and both sectors have suffered in similar ways, last year was a write off – generally speaking sales revenues were down by 80 percent. There will be a lag on the supply side when our customers reopen – on the gaming side it will take 6-8 weeks for customers to settle in. We are then into a quieter summer period for so it won’t be until the back end of the year when we can expect sales to really pick up, but we expect a very solid Q4 with new venues opening and customers upgrading their machines.

“There’s no getting away from the fact that Novelty has been badly hit. We lost Easter and we missed out on EAG which represents a key selling opportunity. There is business around and sales are coming in, but the main growth will come when businesses start to reopen.”

The webinar can be watched again here