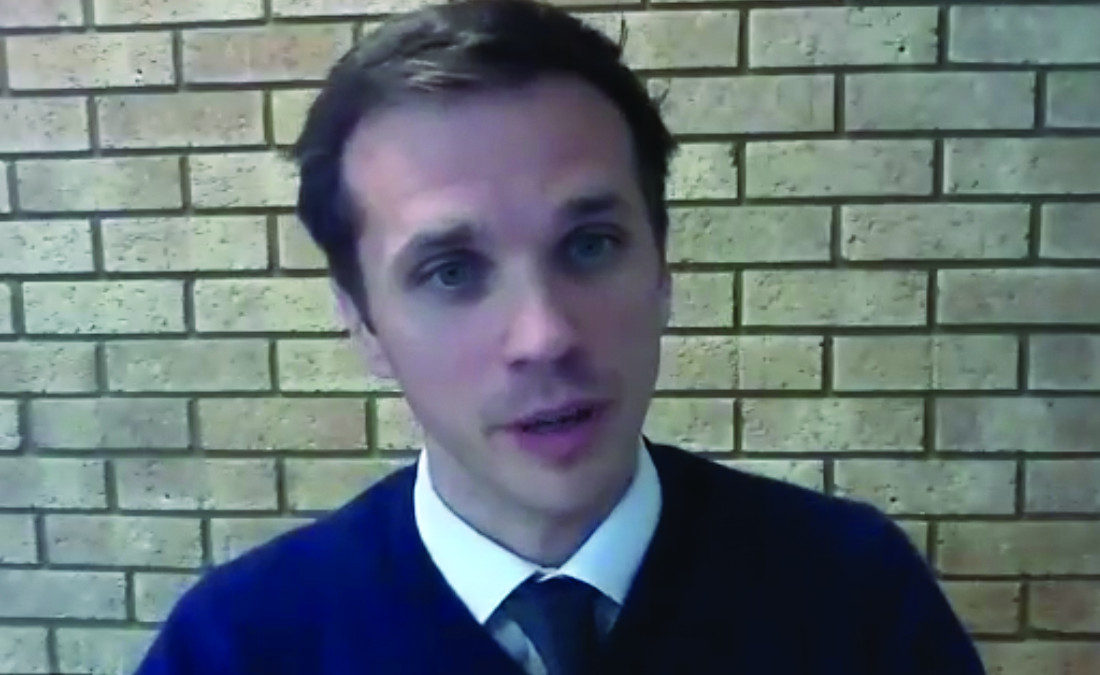 Bacta held its second webinar on the Gambling Review last Thursday. The webinar was hosted by CEO John White and he was joined by outgoing President James Miller and incoming President Greg Wood. Over 70 Bacta members attended. Steph Norbury reports on events.

John White led Bacta’s Gambling Review webinar by telling delegates that the upcoming review is, “the biggest opportunity for the industry since the last legislation in 2005”. He explained that the focus of the Review is mostly on online and the tone appear to be one mostly of restriction, as there appears to be a ‘toxic atmosphere’ around the subject of gambling.

White explained that Bacta is keen to ‘strike the right balance and not be over-zealous in our demands’ therefore the association is calling for Government to: “change the things that need changing but don’t allow them to become embedded until we have trialled them then give us the green light on the basis of good evidence”.

By this approach, Bacta is hoping to be able to achieve a more flexible legislation which would allow evidence to be collected in order to facilitate deregulation in line with changing technology and customer expectations.

“One of our requests small change to statutory prohibition of the use of debit cards,” he added. “Remove the word debit cards from the law, which would then make it legal. Now we can go and test it and ensure it doesn’t heighten gambling harm.”

Bacta will also call for a statutory obligation for Government to review gambling legislation every three years. “Not just the stake and prizes but the way regulations are working,” said White. “We need a regular process of review to give us some certainty that we are moving forward. We do not want to wait for some public outcry before regulations change. A regular review would dampen down toxicity and create a drumbeat of change.”

Bacta’s response to the Gambling Review will also call for the power to subdivide categories of machines, which is currently possible with Category B and D but not C. “That should change, five or six years ago we spoke to the Commission about pub machines and a replacement for the SWP – which would allow a longer play and a higher stake. However, because it is not possible to subdivide Category C – even though the Commission were interested – they said we would have had to change all the Category C to one or the other,” added White.

“We are also looking for a small change in the Act that says you are not allowed to link machines in a venue other than casino. An enhanced community feature among friends, offering a different way to win a prize where a small portion of the stake drops into a pot gives us another way to entertain our customers in arcades or pubs,” he added.

Bacta will also call on the Review to address the maximum number of machines in pubs and clubs, which was a requirement embedded in the 2005 Act. “If you are entitled to two machines in a pub, why do you need to send off fees to local councils. A good number of pubs have four if that’s what people want then why not? If we change the number of machines why do we have to report it – it’s ludicrous bureaucracy,” says White.

On the subject of introducing an industry ombudsman, White said, “We don’t think the current system is broken – why would you want to introduce statutory ombudsman? The same with the levy – who says it’s broken? It’s raising funds.”

White added of the Commission, “They have enough power and they have not exercised it sufficiently well – particularly in relation to crime. We don’t feel the Commission have taken enough legal action against illegal operators, they send a letter telling them to get a permit.”

James Miller followed his chief executive’s presentation adding: “All the conversations we have had with Government indicate this will be a restrictive review looking at where gambling harms have become more prevalent. This will likely cover social media, advertising, football sponsorship. All this needs to be looked at. Gambling legislation needs to be more flexible.”

“We have a much better relationship with DCMS these days, so we are looking for a Review that means we can innovate and provide a choice of payment method. We are the only sector I know of that can’t increase our prices and are restricted in payment methods – how can we survive?”

Incoming President Greg Wood added: “John and James have made some good points setting out how we are going to face restrictions. This is about looking into the future and how we want to move the industry forward in the next 10-20 years.

We don’t want to be stuck with a confining Act that allows us to do a few things now but doesn’t allow us to do more in the future.

If we get legislation that forces a review of regulations every three years, we know we will not be waiting and asking and asking. Even if we get nothing else but we have the process then the Commission can act in a that benefits us not just for products but also for player safety and we can demonstrate that to them.”

White concluded: “This final point is crucial – we need a two-point approach – put them out, test them and then you have the evidence to move forward safely.”

The webinar can be watched again here