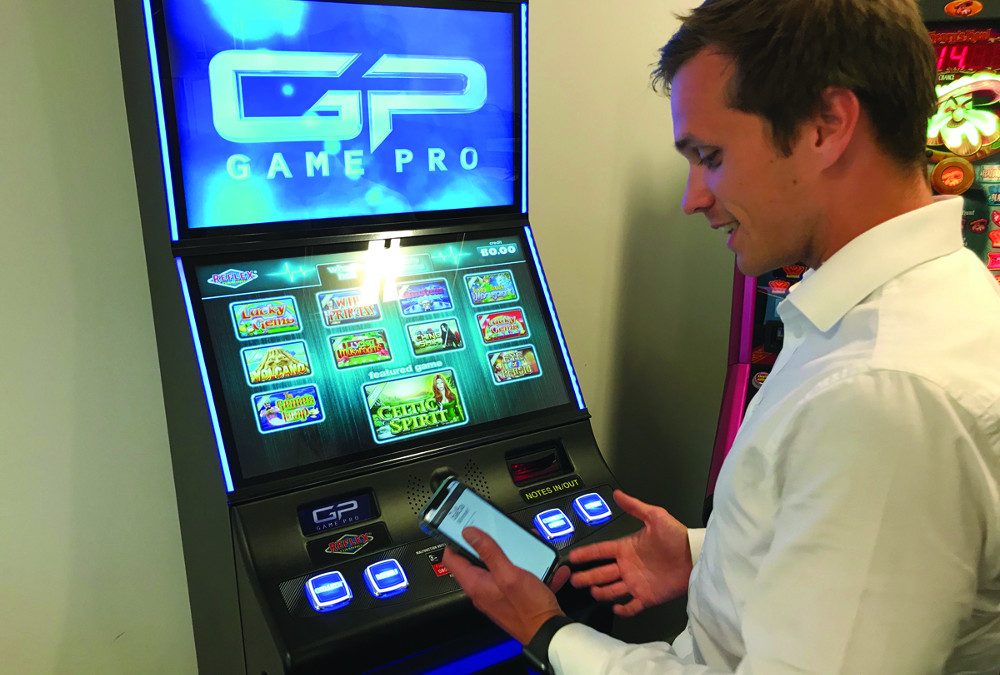 Bacta has announced a Joint Venture as its National Council endorses a development budget to bring a cashless app to market before the year end.

Last week’s meeting of Bacta’s National Council provided the green light for the association to enter into a joint venture partnership which will see it bring to market a cashless app for use on both analogue and digital equipment without the need for them to be connected to a network. The majority vote, which will see Bacta secure a 51 percent controlling interest alongside developers and payments industry leaders, Polar Moment, followed the backing secured from all of Bacta’s four divisions. The National Council endorsement will see the association make an investment totalling £150,000 with the app timetabled for autumn testing, followed by a December go live date and an official launch at EAG in January 2020.

Explaining the background to National Council’s endorsement, Bacta President, James Miller, said: “This is a great initiative for Bacta members and I would say for the industry at large. The process started two years ago when we were charged by the membership, specifically Division 2 operators to the pub and club market, to explore a potential solution to help address the incredible rise in the volume of contactless payments at the expense of cash. The requirements they set out were to develop a system that was robust, independent of other interests and which was commercially viable. It was clear that Bacta members wanted a solution that sat within Bacta and which also included a commercial business plan, which is what we have delivered.”

Vice president, Greg Wood, led the Cashless Committee which undertook the long and extended programme of identifying a suitable developer. “We examined a whole series of options before arriving at Polar Moment, a company that I would describe as industry leaders and who supply EPOS systems to brands including Marks & Spencer and Shell,” he explained. “The system comprises an app which uses Near Field Communication (NFC) to transfer money from the players’ digital wallet and on to the machine: thereafter winnings go straight back onto the phone. The payment system architecture is highly sophisticated and robust, it features incredibly secure end-to-end encryption and the process also enables the inclusion of important social responsibility messaging. We have worked long and hard with the team at Polar Moment and I believe that we have secured the best technology as well as the best deal for the Bacta membership.”

James Miller is confident the JV represents an effective way forward for the association. He stated: “Thanks to Greg Wood and other members of his committee, we have negotiated a great deal on terms that are highly competitive and which secure the interests of the membership in both gaming and amusements for the long-term. In the short period since sign-off we have received a great level of genuine interest in the product. I am also very aware of the wide opportunities that exist outside of our particular industry for this type of solution and how we can use this technology commercially in the best interest of Bacta members.”