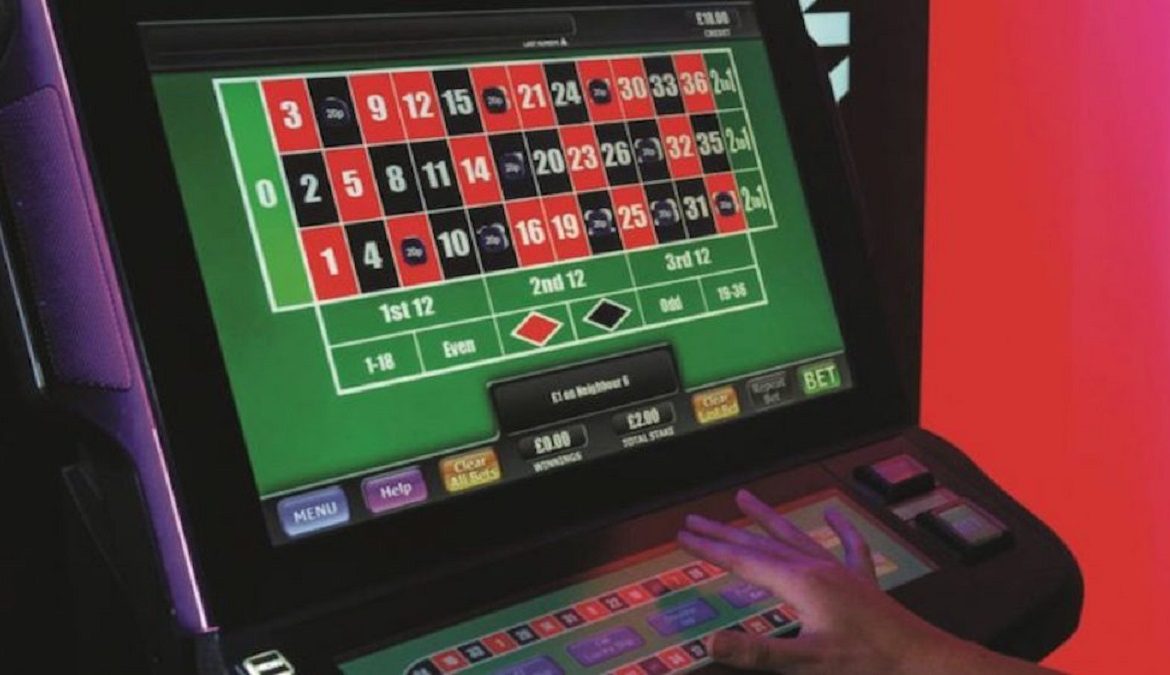 Whilst the week may have seen no small degree of political upheaval and dissent, there was near unanimity in the response to the government’s turnaround on the timing of new FOBT stakes.

BACTA chief executive John White called it “a victory for common sense,” adding that “there was never any justification for [the deadline] being delayed beyond April 1.”

“The right decision has been reached, one that is an important step towards reducing gambling-related harm,” he continued. “With the FOBT debate now at an end,we hope the whole industry can now move forward together and work on the shared aims of player protection and creating the most socially responsible environment for gambling in the UK.” Never one to let up on the culture secretary (as of writing), shadow DCMS minister Tom Watson labelled the volte-face as “a personal humiliation for Jeremy Wright, [and] a very good day for the many thousands of people whose families and communities are blighted by gambling addiction.”

Meanwhile former sports minister Tracy Crouch – who not only 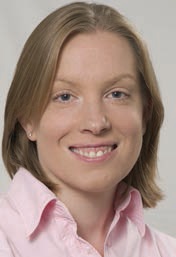 spearheaded the review which led to the stake reduction, but who earlier this month resigned her position after the new stakes were omitted from the initial draft of the 2019 budget bill – said that she was “sorry that my views as the minister in charge of the policy were not heard, but I am delighted that the collective voice of parliamentarians, faith leaders, victims of gambling addiction and their families, press and media commentators and many members of the public have been.”

A statement released by mayor Rokhsana Fiaz of Newham Council – which in 2014 became the first unitary authority to vocally take up arms against B2s – said that the government’s announcement was “long over due and will come as a relief to our residents,” adding that it was “scandalous it has taken so long.”

“Back in 2014, local authorities across the country called for urgent action to address these dangerous and highly addictive machines and our calls have finally been answered, albeit five years late,” said Fiaz.

As to the anticipated “chaos” that the betting industry suggested might be wrought in the event of an April reduction – Grant Humphrey of accountancy firm Ernest & Young envisioned a less eventful transition.

“Although betting shops would have planned for October 2019, many large operators will have had contingency plans in place for April to deal with the loss of income,” he remarked. “Despite this, the industry will still expect government to be forthcoming with some level of support for those that have been unexpectedly caught out.” 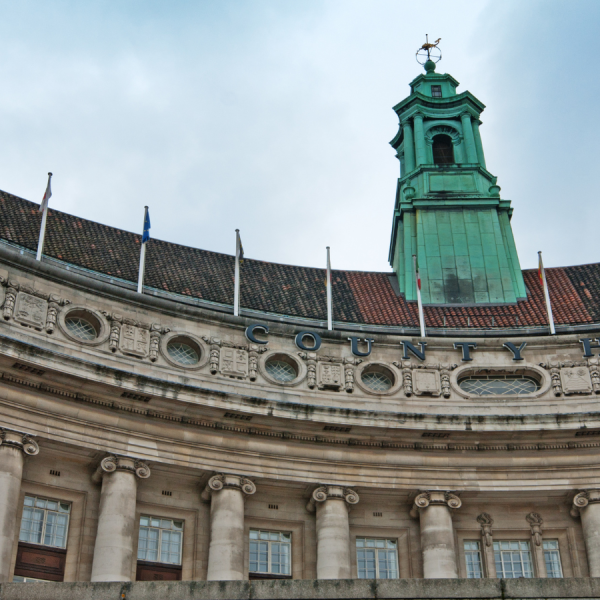