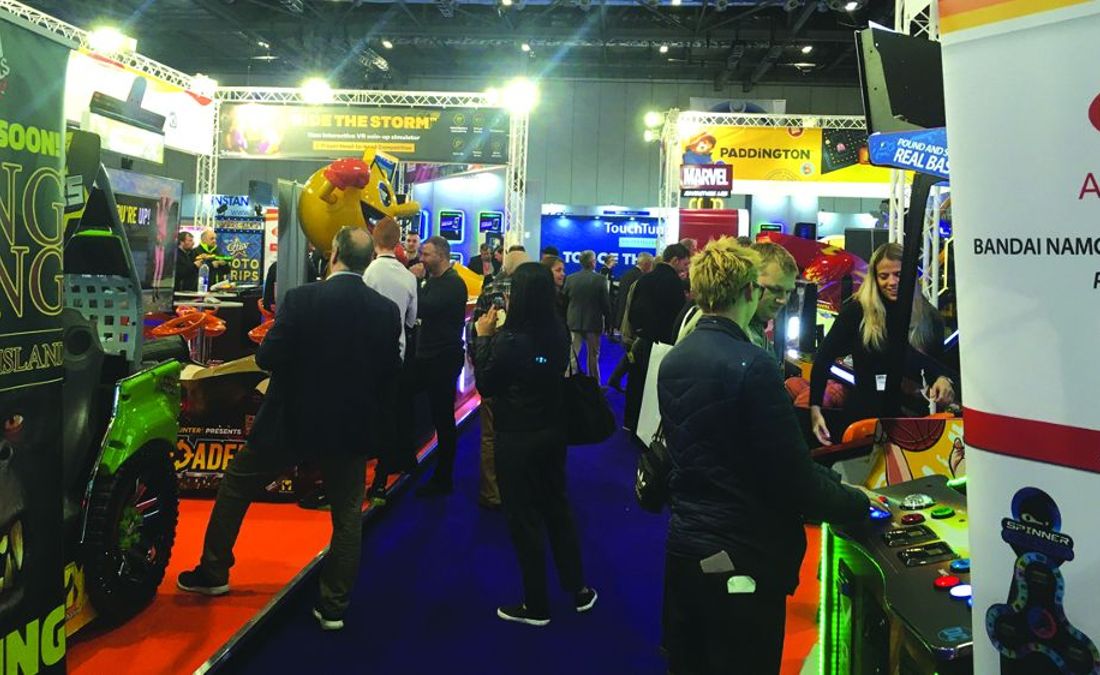 Following an Emergency National Council held by bacta today, the decision has been taken to cancel the next EAG exhibition, which was due to take place at London’s Excel in January 2021 – due to ongoing safety concerns around the COVID pandemic.

“We came to the conclusion that this was the only sensible solution considering the continuing restrictions on travel and mingling in larger groups. The high level of risk associated with putting on a show in the current climate meant that the Directors could do nothing but recommend cancellation of EAG to bacta. There is so much planning and work that goes into the EAG show for the exhibitors and organisers and we knew we had to take this difficult decision sooner rather than later. EAG is now exploring other ways in which it can support its exhibitors,” said Chairman of EAG Martin Burlin.

“We know this will be a great disappointment to many but the safety of our members and visitors is paramount,” added James Miller, President of bacta. “We really wanted to be able to support our members – particularly those in Division 4 who were keen to show product but the risks were just too great. We look forward to better times.”

John White, CEO of bacta, concluded, “I would like to praise the way all parts of bacta came together in a high-level debate to work through a difficult decision in the interests of the Show, bacta and the industry.”