RE-OPENING OF AGCS IN ENGLAND

I and President, James Miller, have just come off a call with DCMS Minister, Nigel Huddleston.

I am disappointed to say that the Government has not changed its position on the re-opening of AGCs.  They will not be permitted to open their doors on Monday 15th June.

It is fair to say that DCMS has been batting on our behalf during the course of the week and particularly over the course of the past 24 hours.  We have spoken not only to Nigel but to the Secretary of State and Senior Civil Servants both in the Department and at Number 10, BEIS and Treasury.  There is in my view a genuine understanding of just how much damage this decision has and will cause the industry.  Not that will help anyone right now.

If there is a silver lining in this complete dogs dinner of decision-making it is this: the lobbying bacta undertook could not have been more effective in getting the message to the places it needed to get to.  The way members responded to the call to arms last night has surprised even some seasoned politicians.  I want to personally thank you for that support.  We can now harness all of this work for both the immediate future and for our longer term agenda.

You will see over coming days both press reports and increasing numbers of questions in the House requesting a full explanation as to why essentially similar premises as betting offices and AGCs were treated so differently.  We will continue to pressure Government for clarity on just when the whole sector can open. We have the Minister’s personal assurance that this will be as soon as possible and that the arguments we have made make that more rather than less likely. The most obvious date is 4th July. We will press for earlier.

The answer as to why bookies can open and AGCs can’t, lies in a failure by Government to understand the nature of the premises.  Government was of the view that LBOs were more like retail in that people tended to pop in, place a bet and leave, whereas in AGCs people would spend a bit more time. This, they said, had health implications.  We know that this is rubbish and that machine players spend probably more time in a bookies and which probably have more customers.  Transmission risk is greater in an LBO than and AGC. Government no knows it is rubbish too.

We have taken legal advice on the consequences of opening on Monday despite the absence of a clear permission to do so.  Our lawyers initial reaction was that there is an offence, but will look at this over the weekend.  We also intend to write to Government pointing out the clear competitive disadvantage they have placed us in.

Members may also be interested to see this story in today’s Guardian:

Finally, can I thank you again for the letters you have written. Government listened even if they did not ultimately do what we wanted. 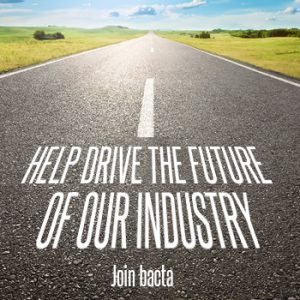 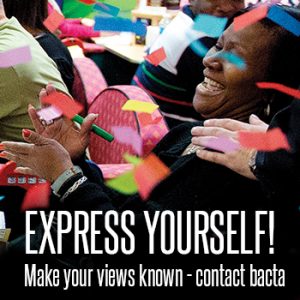