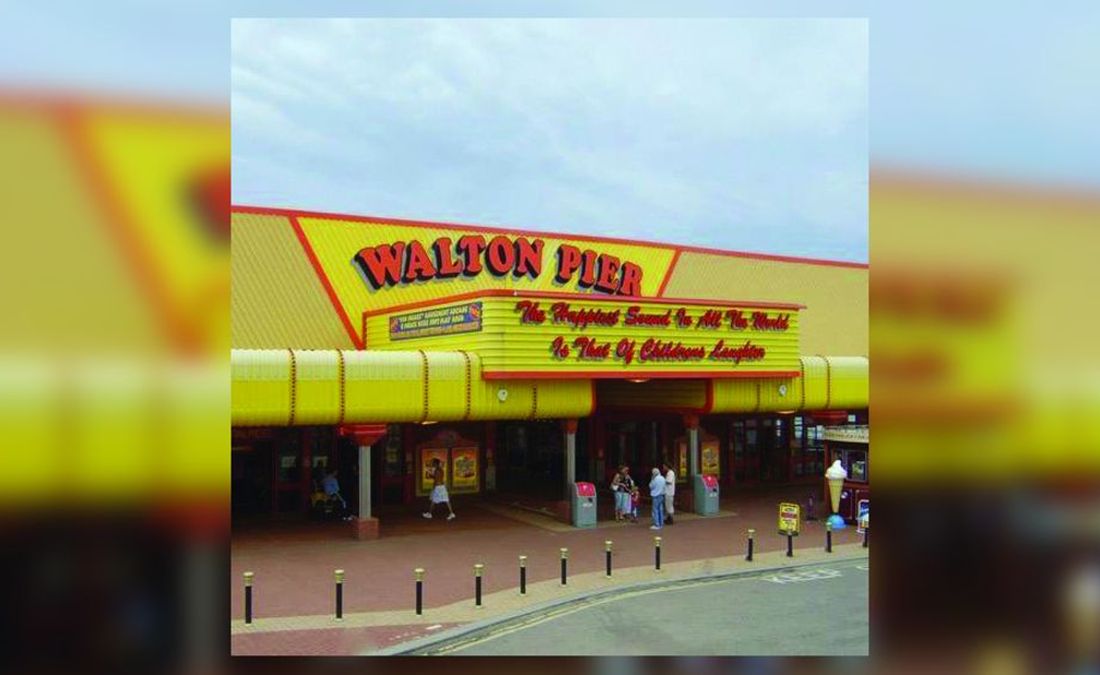 The findings of a new report commissioned by Bacta have added new energy to the status of the great British seaside arcade. Its contribution, the report confirmed, is as significant as the broadcasting and freight sectors

Bacta has commissioned a new report showing that in 2018 seaside arcades and related activities contributed a significant turnover of £845m to the UK economy a Gross Value Added of £451m and were responsible for employing 19,235 people with a cost of employment valuing £292m.

The report entitled ‘The contributions of seaside arcades to the UK economy’, calculates the value of the seaside arcade sector to the UK economy, both directly and indirectly and was compiled by the Centre for Economics and Business Research Ltd. (Cebr), an independent research consultancy, on behalf of Bacta. The report considers the direct economic contributions made, as well as the wider economic footprint supported through indirect (supply-chain) and induced (wider-spending) impact layers.

“The Cebr report clearly shows the contribution that the seaside arcade sector makes to the UK economy, however, it also reveals the difficulties that seaside arcade operators are facing with the rising costs,” says Bacta CEO John White.

“Bacta’s Siding with the Seaside campaign is designed to highlight the challenges of the seaside amusement arcade sector, including lack of investment in coastal towns, prohibitive parking measures and reducing the tax burden to preserve historical and traditional landscapes. This report ably illustrates the pressures facing the sector and we hope it will make government sit up and take notice,” he adds.

“The report highlights the significant contributions made by seaside arcades to national and regional economies throughout Great Britain,” adds says Harsha Ramesh (Economist) from the Centre for Economics & Business Research. “Seaside arcades directly generate £451m in economic activity per year, similar to the contributions made by the freight and broadcasting sectors. When we also include the broader economic footprint of the sector we find that, overall, seaside arcades support over £1bn in economic activity and more than 27,000 jobs. The research highlights that seaside arcades aren’t just important entertainment hubs but also play a vital role in supporting local economies.”